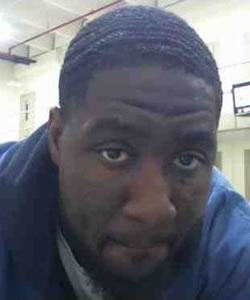 Deshawn Dye has been incarcerated in the Ohio Department of Corrections for more than half of his life for an accident he caused when he was 17 years old.

As a teenager, he has handed the daunting sentence of 15 to life in an adult prison. After serving 22 years, Deshawn is now being held indefinitely. The legal community and corrections experts alike now view life sentencing for minors as not only ineffective but counter-productive to the supposed rehabilitative purpose of the juvenile justice system.

Fighting 4 Freedom is advocating for Deshawn’s release alongside his attorney, Kimberly Kendall Corral.