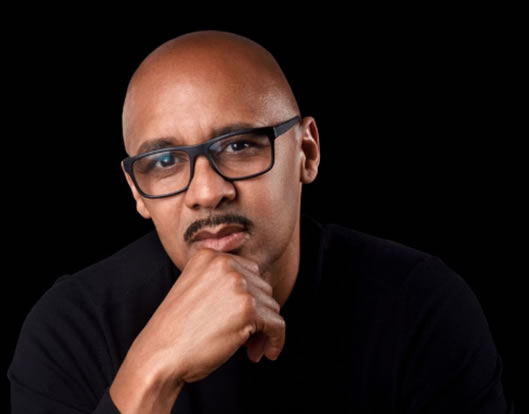 Corey Scott Jacobs- was sentenced in the Eastern District of Virginia to 16 concurrent life sentences for his role in a non-violent drug conspiracy to distribute crack cocaine-his first ever felony conviction. On December 19, 2016, Corey received clemency from President Barack Obama after serving over 18 years in prison. Brittany K. Barnett represented Corey in filing federal clemency.

Corey Jacobs is the Senior Advisor to the Chairman, Sean Combs, at Combs Enterprises. He is also the cofounder of the Buried Alive Project. Corey is passionate about ensuring others have the chance he has to live “Life after Life.”