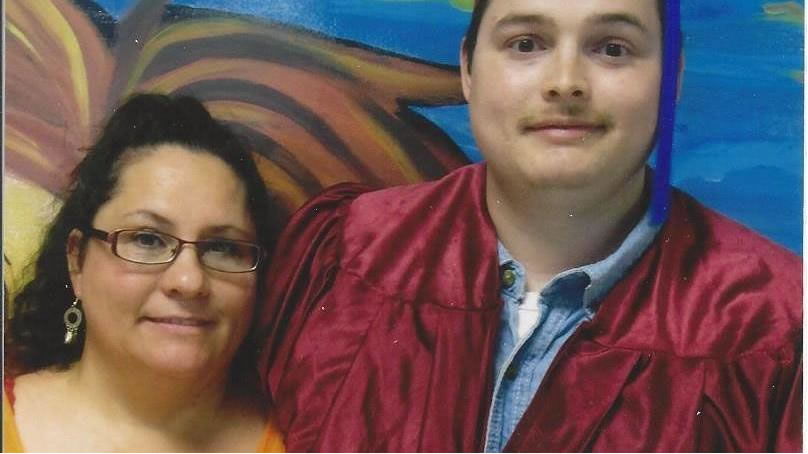 Anthony Dustin McMillan has been serving a sentence in the Virginia Department of Corrections for the last 16 years with another decade looming over his head. Dustin was convicted of a robbery on the primary evidence from a detective that not only failed to record evidence but also was negligent in securing proper Miranda statements from Dustin. The eye-witness clerk at the convenience store could not identify Dustin as being there. The fingerprint evidence came back inconclusive, but only after that part of the trial had concluded.

Due to judiciary time limits, Dustin is virtually barred from relief through court proceedings. In Dustin’s case, he was forced to prove he did not confess to a crime he did not commit. Dustin’s imprisonment is a product of improper procedures in the handling of evidence plus the poor guidance of ineffective counsel.

Dustin longs to be a good father to his only son, who was born the year Dustin was incarcerated. He has remained infraction-free and employed during his entire time of incarceration.